What is a Catalytic Converter?

What is a Catalytic Converter?

As of 1975, the catalytic converter has been a mandatory component in cars, and for a good reason too. 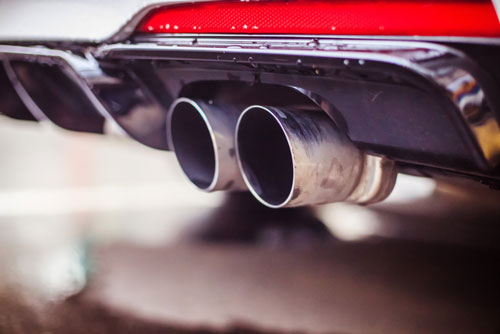 What Does a Catalytic Converter Do?

As the gasoline burns inside the engine, the expanding gases from combustion push the pistons to turn the crankshaft. These cases are full of toxic molecules that can wreak havoc on the environment.

The catalytic converter takes toxic chemicals produced by your car and makes them less harmful through a series of reactions. Through these chemical reactions, the byproducts become carbon dioxide and water, which are okay for immediate release.

Where is the Catalytic Converter?

Many newer vehicles have the catalytic converter close to the engine; the older models, they were placed further back in the exhaust system.

How Do Chemical Reactions Work in Your Car’s Engine?

Inside the catalytic converter is where the chemical reaction takes place. The gases pass through a ceramic disk that is coated with a catalyst. This catalyst is a substance that will kickstart a specific reaction to reduce harmful emissions.

Most converters have two different catalysts, which work towards different outcomes.

Once the larger compounds have been broken down into simpler ones, the exhaust leaves the car through the tailpipe.

Does a Catalytic Converter Need a Lot of Maintenance?

No, catalytic converters don’t require maintenance. When one or more components in the engine go bad; such as a fuel injector that’s “fire hosing” (not properly atomizing fuel), it may require a mechanic to look at and repair the problem and possibly have to test the converter.

Many places in the United States require an emissions test for car registration. However, Houston is not one of them. Therefore, often drivers do not think about their catalytic converter until it’s not working or is making noise (knocking noise or a “jet” sound).

If you’re worried about the performance of your car’s converter, you can always ask for an emissions test the next time you take your vehicle in to be serviced.

Most catalytic converters will last for ten years or more before showing any issues. Let’s take a look at potential problems, so you’re well aware of how to maintain your car’s exhaust system.

Contaminants like anti-freeze or leaded gas (which is rarely found in the US) can wreak havoc on your catalytic converter. Coolant becomes a threat when engine problems arise. So, make sure to stay on top of your engine maintenance.

Once a contaminant finds its way into the catalytic converter, the component can become clogged. When this happens, the exhaust gases cannot exit the car properly and end up restricting the exhaust system; thereby, causing a reduction of power. You’ll notice the issue because your engine will be sluggish or reluctant to start.

Because the catalytic converter is located on the underbelly of your car, it’s susceptible to damage. Passing over large debris or driving on a rough road could do the trick. Be careful when driving!

This one’s unfortunate but true. Catalytic converters are made of metal, and some contain expensive ones like palladium, platinum, and rhodium.

If you notice any of the following, you may have a problem with your car’s catalytic converter.

Remember to stay up on regular car maintenance. It’s when your car’s engine or other significant parts start to experience issues that the rest of the car will follow. Being diligent about your car’s check-ups will ensure that all components of the car work to their full potential.

If you have any questions about catalytic converters or your vehicle’s performance, give us a call at (281) 894-8880 – Northwest Auto Center of Houston! 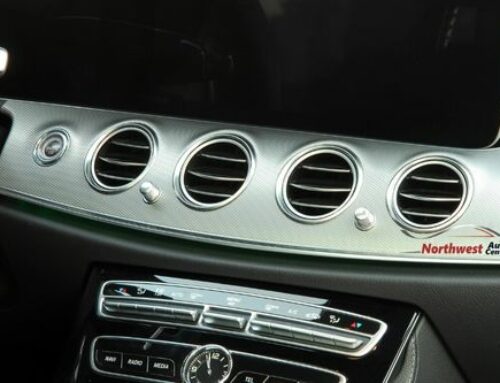 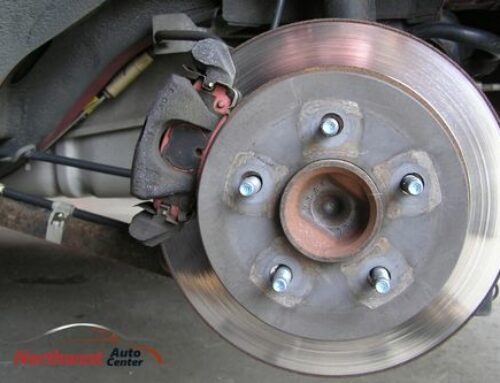 Signs it is Time to Replace Your Brake Rotors Gallery

Signs it is Time to Replace Your Brake Rotors 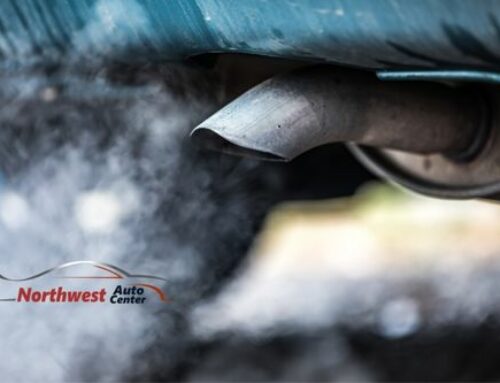 What’s the Deal With Your Car’s EVAP System? Gallery 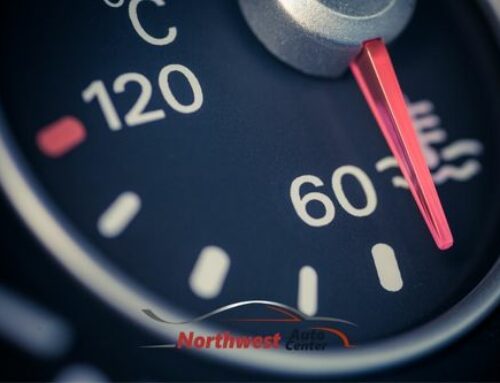 Signs of a Bad Car Thermostat 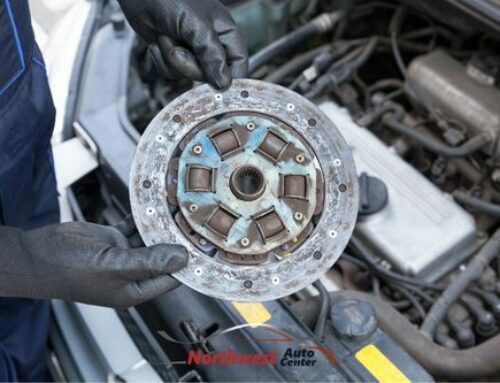 Soft Clutch – What Does it Mean? Gallery

Soft Clutch – What Does it Mean?